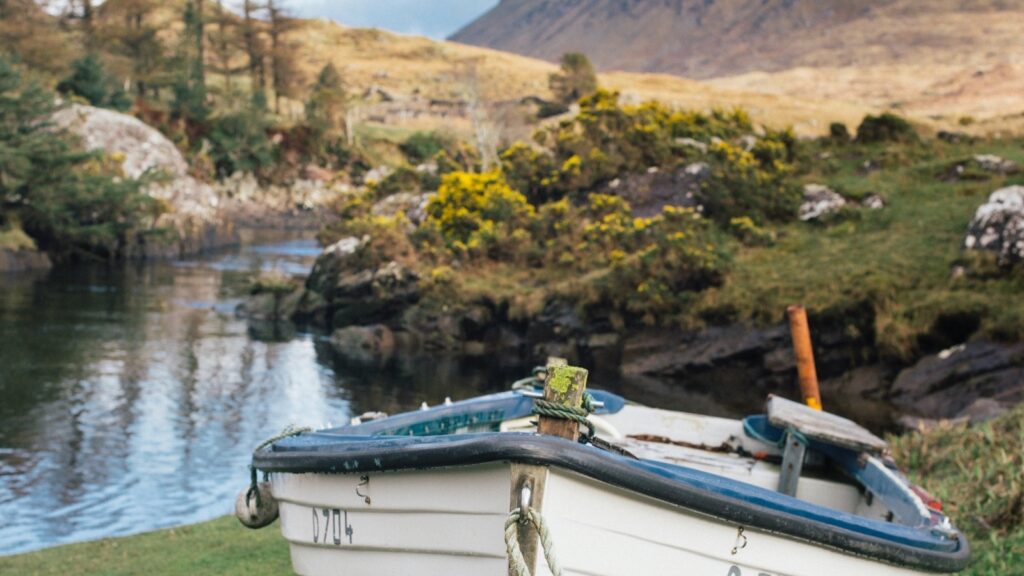 For decades, the UK and Ireland saw CSD services as a joint concern, sharing the Crest platform – but due to Brexit, that sharing is now history. Instead, trades in Irish securities on Euronext Dublin markets since 15 March settle in the international CSD Euroclear Bank two days later.

The migration of 50 Irish corporate issuers and listed companies goes between two CSD entities both operated by the Euroclear group; they leave the Crest platform which is under Euroclear UK & Ireland, to move to Euroclear Bank, which is one of two existing international central securities depositories, ICSDs (the other one being Clearstream Banking).

Details are lined out in a press release.

Daryl Byrne, CEO of Euronext Dublin, is quoted: “The wholesale migration of settlement of securities from one CSD to another is unprecedented. This was a huge project that brought together a wide range of market participants who worked tirelessly to deliver a successful migration from EUI to Euroclear Bank. We now have long-term certainty about the trading and post-trade infrastructure for the Irish market in a post-Brexit world, which ensures that Ireland remains an attractive jurisdiction for listed companies and market participants in the years ahead.”