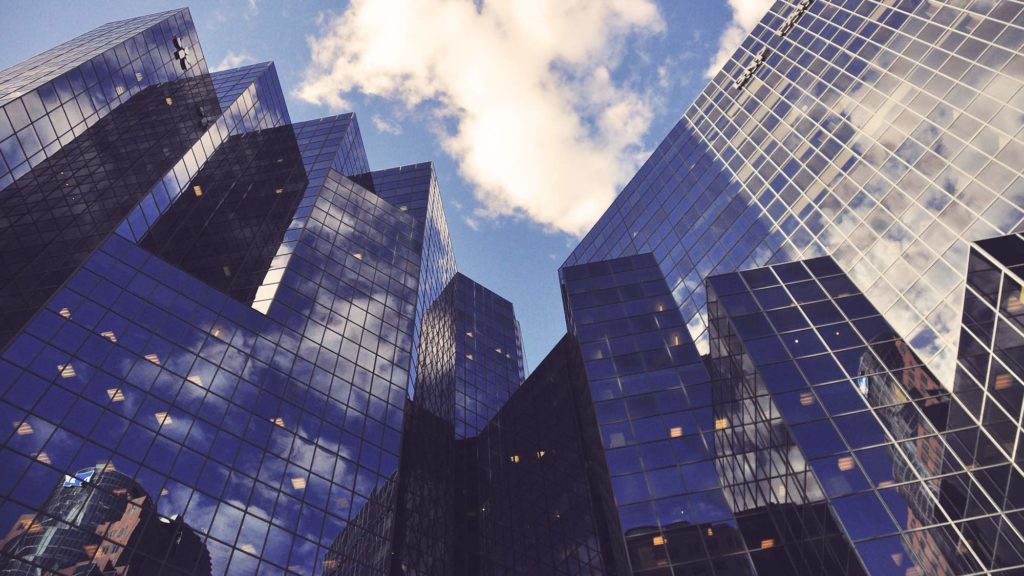 The drive to leave blockchains’ energy-sucking ”proof-of-work” (POW) technology behind could turn the cryptocurrency landscape much more similar to traditional banking, writes senior expert – who views that negatively.

It is Michael Casey who lines out his argument on Coindesk, a news site for which he is the chairman of the advisory board. He is also a senior advisor for MIT’s Digital Currency Initiative.

It is easy to miss the fact that ”proof-of-stake” (POS) is already a thing in great parts of ”crypto-land”, he argues.

”Viewed through the prism of traditional finance, a consensus model in which owners of cryptocurrency earn block rewards when they stake, or deposit, their holdings to “vote” on ledger validation starts to look a bit like an interest-earning function. And when third parties, such as those that are starting to provide “staking as a service,” do this on behalf of coin-holders who trust them to provide custody and exchange functions, it starts to look like banking,” he writes.

”That assessment would rightly alarm crypto traditionalists. And it’s one reason why some warn against these attempts to improve on the POW model on which bitcoin is founded, arguing that POS will diminish security and incentivize centralization.”

Esma paper a point in case

One recent event that has led Michael Casey to his conclusions is EU regulator Esma’s recommending that crypto exchanges should employ systems of segregated accounts, and that there will eventually be a need for “exchanges to explicitly inform clients whether their funds are used for staking purposes” and to “get specific consent.”