Beyond Brexit, swaps move away from Britain

ISSA: This is how your post trade should stay resilient 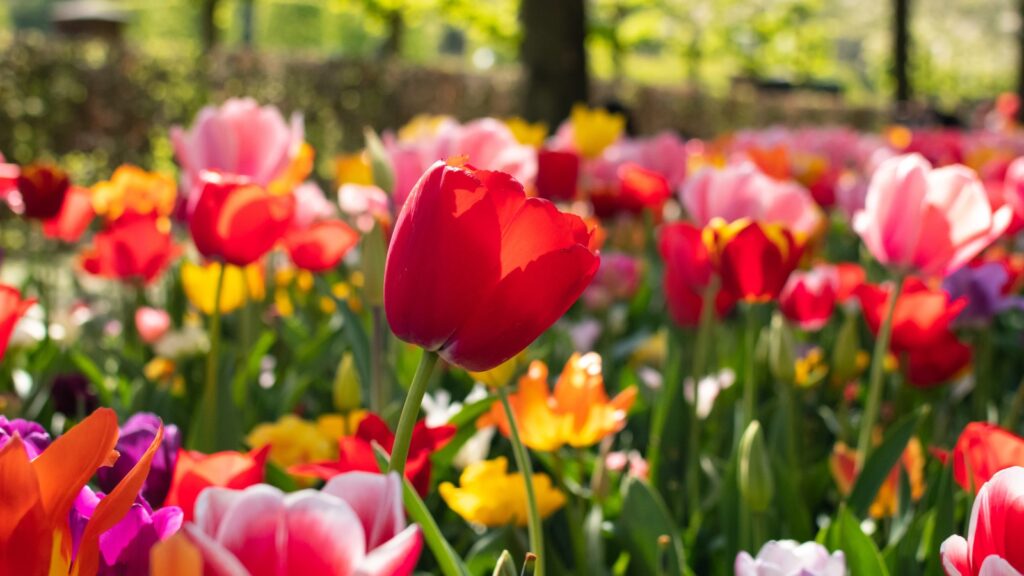 Following a strategy to become less dependent on earnings from global markets and deal advice, Goldman Sachs chief executive David Solomon is now signing his biggest deal since taking his top position in 2018, according to Reuters. The deal is worth €1.7 billion.

Goldman Sachs takes over the 900 employees of NNIP, and states that the Netherlands will become “a significant location” in its European activities.

As PostTrade 360° added Amsterdam to its conference stops in late 2019, NNIP’s head of business implementation Edward Wierenga joined on stage to tell his story of how the company’s operations were changed remarkably. One step was to centralise assets and processes on one system platform.

This year, PostTrade 360° Amsterdam 2021 will again see us unite physically at the Eye Filmmuseum, on 13 October. The agenda is still to be revealed, but our registration for tickets is already open, whether for your physical attendance or your digital participation via your web browser.

Alexander Kristofersson
Previous PostMove to T+1? US securities industry says let’s just do it
Next PostSign up to meet these speakers in Denmark