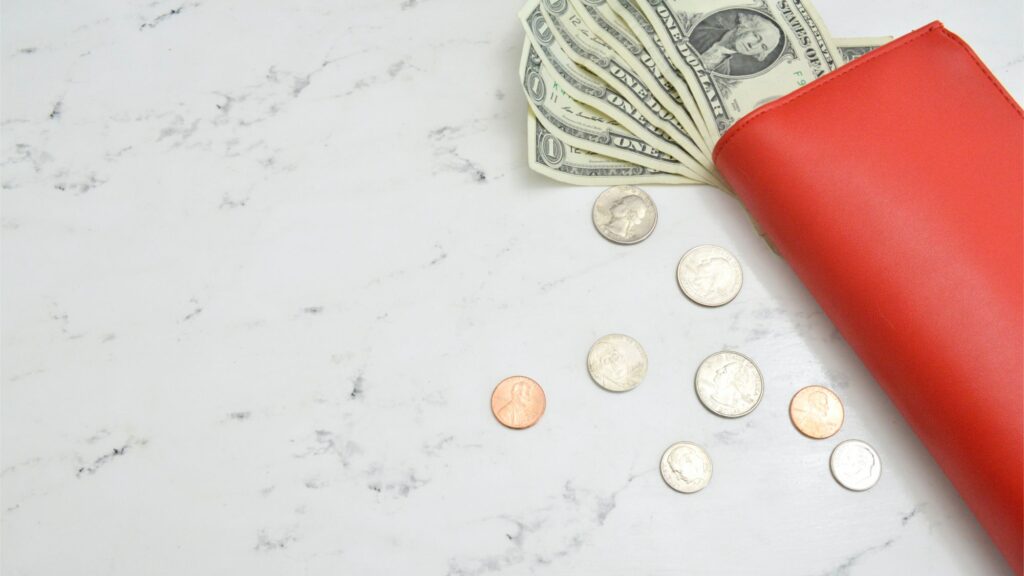 Stock price drops of 26–32 percent this year for the world’s three leading custody banks prompts a magazine to sum up their apparent strategic squeeze.

The article by Crain’s Chicago Business (published also by sister magazine Pensions & Investments, without paywall) focuses particularly on Northern Trust, which is the smallest of the three top global custodians.

“The monied institutional clients Chicago’s largest locally headquartered bank built a costly global platform to serve aren’t paying like they once did for the work, leaving analysts wondering about the value of a Northern Trust linchpin that for decades was an unquestioned triumph,” the article observes.

That said about Northern Trust, the publication describes similar situations for the top two players: State Street and BNY Mellon.

“In what one analyst dubbed ’the world’s worst oligopoly’ a few years ago, the fees Northern and its trust-bank peers, Boston-based State Street and New York-based Bank of New York Mellon, are paid for the service aren’t coming close to keeping pace with the growth in the assets the companies are husbanding.”

The article describes how the custody banks try to escape their dilemma by adding services, and acting as broader service outsourcing partners, but this too seems to be a challenging path for them.