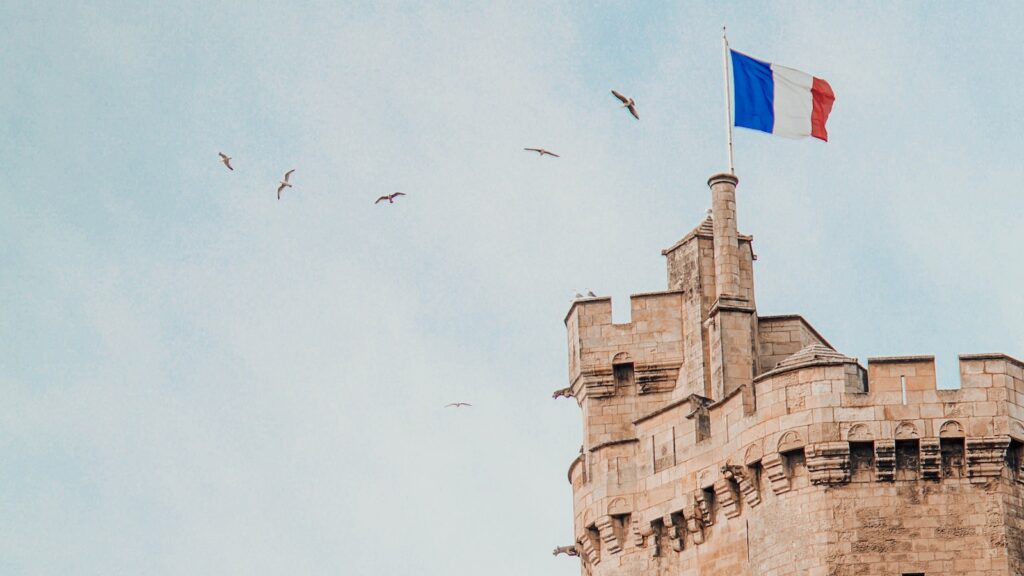 Quarterly earnings for the major global custody banks are in since some time, and we have put them together in a table for you.

It is not complete, but supposed to be a starting point if you want to go deeper into the reports. You have links towards the sources, on the right in the table below, to get you started if so. (At the beginning of the year we did a similar overview of the 2020 full-year earnings.)

Changes don’t appear radical, overall. Obviously the 8-percent quarter-on-quarter increase in Securities Services income for BNP Paribas is a high number, though one might consider if a 4-percent increase in the value of the US dollar, in terms of the reported currency which is euro, could have contributed. In either case, one merry piece of news for the French-based custodian was a mandate win that was big enough to write home to shareholders about: “The business continued its strong business drive and the steady growth of its platform with the onboarding of new clients, including one very large mandate (with more than 300 billion euros in assets under custody) in the Eurozone.”

Let us know where Citi and BNP Paribas report their assets under custody, if you know. Here we list the numbers that we were easily able to find in the report releases. Based on assumptions and some older numbers we believe that the list reflects the order of the players by their amounts of assets under custody, AUC. Other large global custodians include HSBC and SGSS.