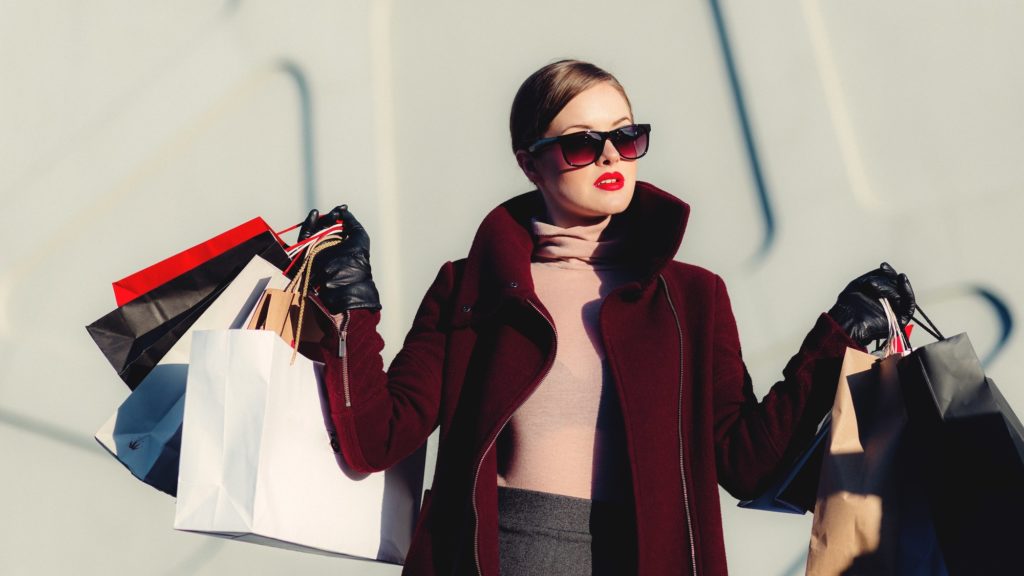 CDOs are so back in vogue

Not everybody is happy to meet synthetic collateral debt obligations (CDOs) again – the decade-long-lost friend of creative Wall Street institutions. Even though, this time, they are backed by corporate debt rather than crappy mortgages.

The market for synthetic CDOs is a lot smaller than it was before the 2008 crisis they were blamed for contributing to. Yet it is growing, notes the Financial Times.

While standard CDOs bundle bonds and loans, the synthetic version bundle derivatives. This means they can enable multiple bets based on the price development of one real asset, adding to systemic risk.

This time around, however, the synthetic CDOs are not so often based on subprime mortgages as they were, but rather on corporate debts.

But while Wall Street and investors claim that this reduces the risk of disaster, the Financial Times notes that not everybody shares their view.

“It’s almost beyond belief that the very same people that claimed to be expert risk managers, who almost blew up the world in 2008, are back with the very same products,” said Dennis Kelleher, head of advocacy group Better Markets, in the article.