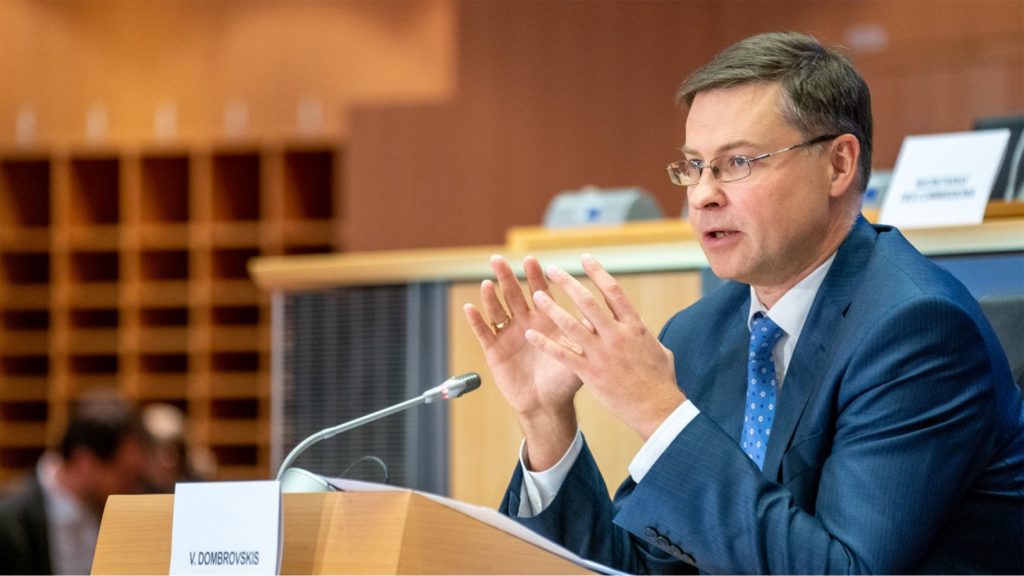 The European Commission is moving forward on green finance – while financial topics in focus for the coming five-year presidency also include fintech and crypto, further integration of the banking and capital markets unions, and tougher anti-money laundry measures.

With the incoming commissioners under new commission president Ursula von der Leyen named, it stands clear that the finance portfolio stays in the hands of Latvian ex-prime minister Valdis Dombrovskis for another mandate period. He has been a European commissioner since 2014.

The website of the European commission now lists the priorities for its financial area in the years to come, under the following points:

As for the progress on green finance, something of a policy milestone was recently reached, as the EU Commission and seven other countries launched what they call the International Platform on Sustainable Finance (IPSF). The countries were Argentina, Canada, Chile, China, India, Kenya, and Morocco.

Find here the press release on the IPSF launch, and here a backgrounder on the EU Commission’s development work on green finance standards up until now.

At the PostTrade 360 Helsinki conference last week, Nordea’s Jarkko Syyrilä emphasized the need for the funds industry to be prepared for real change in the area of sustainability regulation.