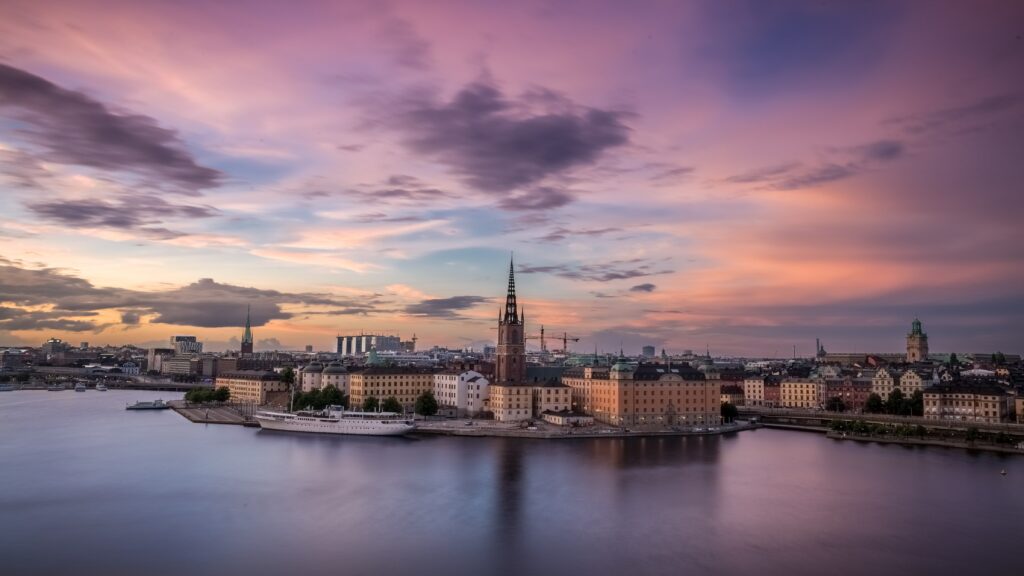 Surpassing bigger economies France and Germany by significant margins, Sweden heads for its busiest year for IPOs in over two decades.

According to an article published by Bloomberg, Sweden is not only the best-performing equity market in Europe but also the country that offers investors the widest range of shares to choose from. The article lists the thriving startup scene, less-cumbersome regulation and deep investor base as some of the reasons for this development.

The country has a population of 10,2 million people and now almost 1,000 listed companies, more than 80 percent of them small caps with market values of less than $1 billion. Caroline Forsberg at SEB Investment Management says Sweden has “a lot of entrepreneurs that are willing to take risks and bet on new ways of doing things.”