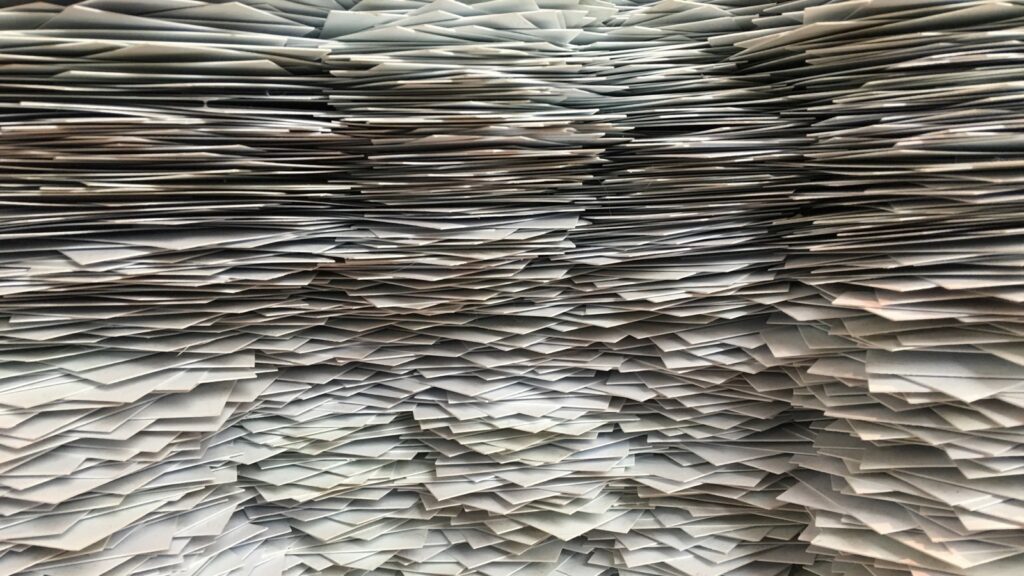 The conversion of over 35 trillion dollars of notional to risk-free rates was one of the company’s highlights in the year.

Details of the growth across different areas are presented in a press release. This 35-trillion-dollar benchmark conversion took place within SwapClear, the service around interest rate derivatives, which scored 6.8 million trades through the year – up 7 percent from 2020 and the highest so far.

RepoClear processed 9.4 million trades at a total nominal of 195 trillion euros – numbers that were up by, respectively, 29 and 15 percent across the year. The SwapAgent service, meanwhile, grew its transaction number six-fold.