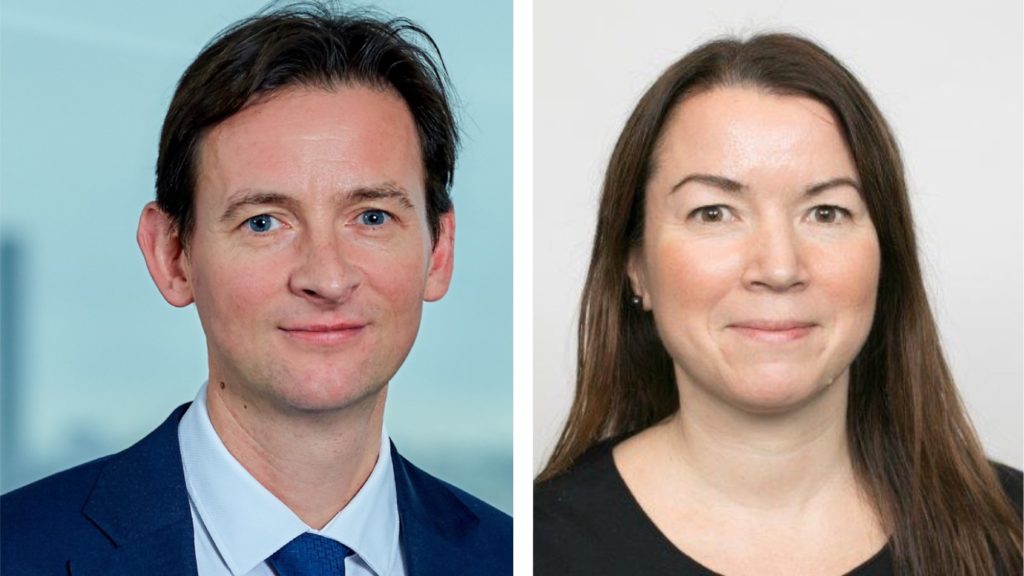 Annelie Lindahl, who has worked with the organisation since 2007, will hold the position until it has been permanently replaced.

Michael Carty, who has worked with Euroclear since around the same time, will take over the the leadership of Euroclear’s UK CSD from October. There, he replaces interim head Christopher Elms.

”During his five year tenure as CEO in Sweden, he has helped Euroclear Sweden to successfully achieve its CSDR licence while strengthening its client proposition in a number of key business lines, such as its funds offering,” Euroclear writes about Michael Carty in its press release.