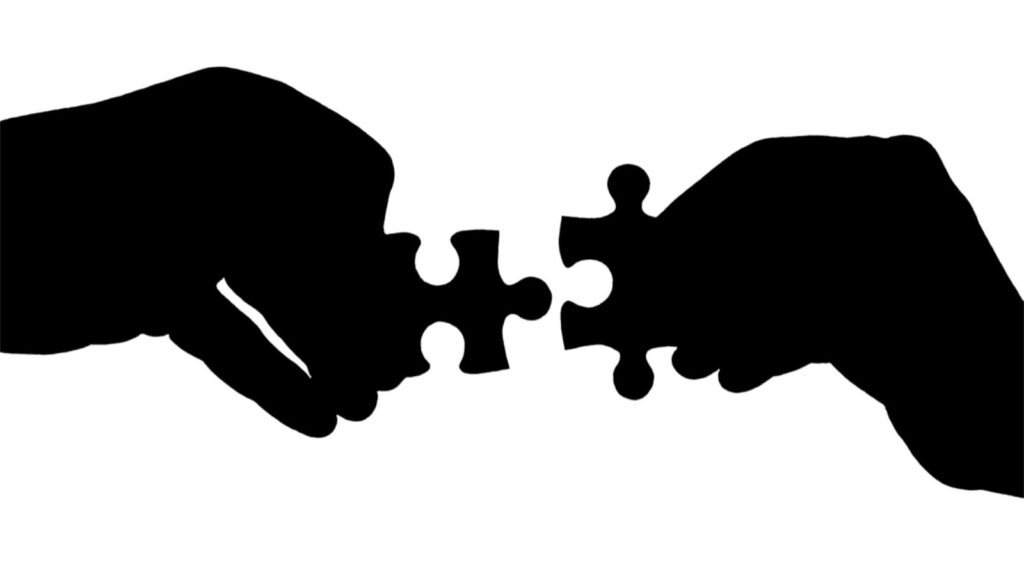 Custody giant State Street announced Monday that it has expanded its recently launched collateral service offer Collateral+, by jacking in capabilities for margin and collateral analytics provided by Cassini Systems.

According to the Monday press release, “Collateral+ now offers an integrated, modular approach to optimization, which addresses collateral efficiency from multiple angles”, across different links along the trade lifecycle.

“As an industry, we have a long-held ambition to deliver collateral impacts and trade opportunities to the decision makers in the front office,” says Sam Edwards, State Street’s head of Collateral+ in the APAC region.