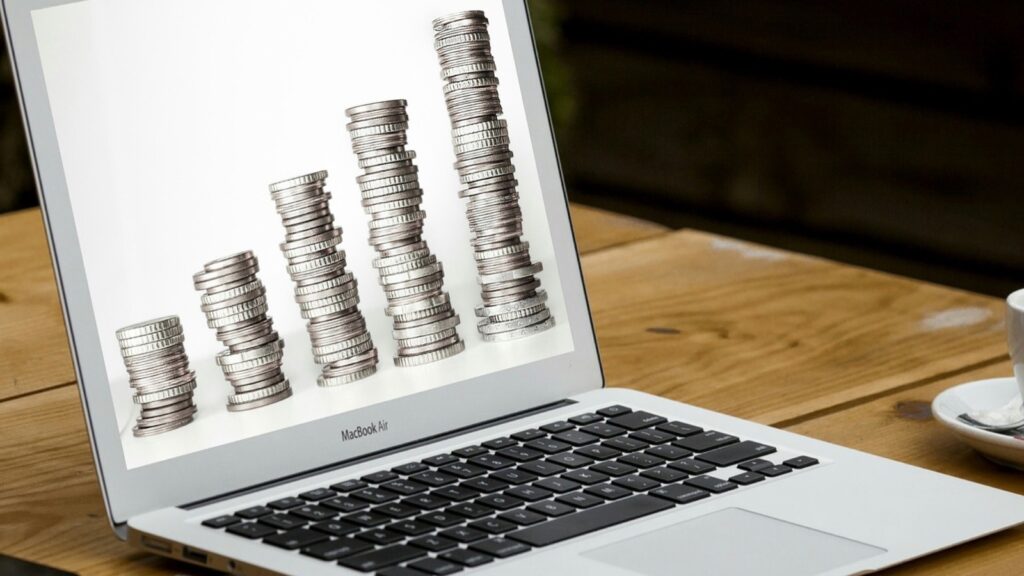 “BITO will offer investors an opportunity to gain exposure to bitcoin returns conveniently, through a brokerage account. BITO can be bought and sold like a stock and eliminates the need for an account at a cryptocurrency exchange and for a crypto wallet,” states ProShares in a press release. The new vehicle is described as the first bitcoin-linked ETF in the United States.

The introduction on the NYSE is seen as a possible enabler for more institutional investors to expose themselves to the crypto asset class, in which bitcoin has the largest market capitalisation by far – over 1 trillion USD. These see advantages in formats that resemble traditional securities, from operational as well as regulatory perspectives. The exchange-traded fund (ETF) format enables the asset to be traded and handled operationally like any share.

After the summer, Gary Gensler, chairman of US regulator SEC (Securities Exchange Commission), has expressed a positive view specifically on bitcoin-linked securities in the form of exchange traded funds which are based on underlying futures contracts rather than directly on the cryptocurrency. He sees particular advantage for investor protection in the Investment Company Act of 1940, which covers futures traded on the Chicago Mercantile Exchange (CME). After Tuesday’s floating of the ProShares ETF, other similar funds are expected to be in line for approval and launch.

As the news of the ETF has unfolded in the last week, with the approval granted on Friday, the price of bitcoin has continued a climbing streak after a summer dip. On Tuesday, it was trading at levels close to its all-time-high in April.

Alexander Kristofersson
Previous PostDTCC says US migration of matching from Oasys to CTM is 99 percent done
Next PostCollateral automation – if not now, when?