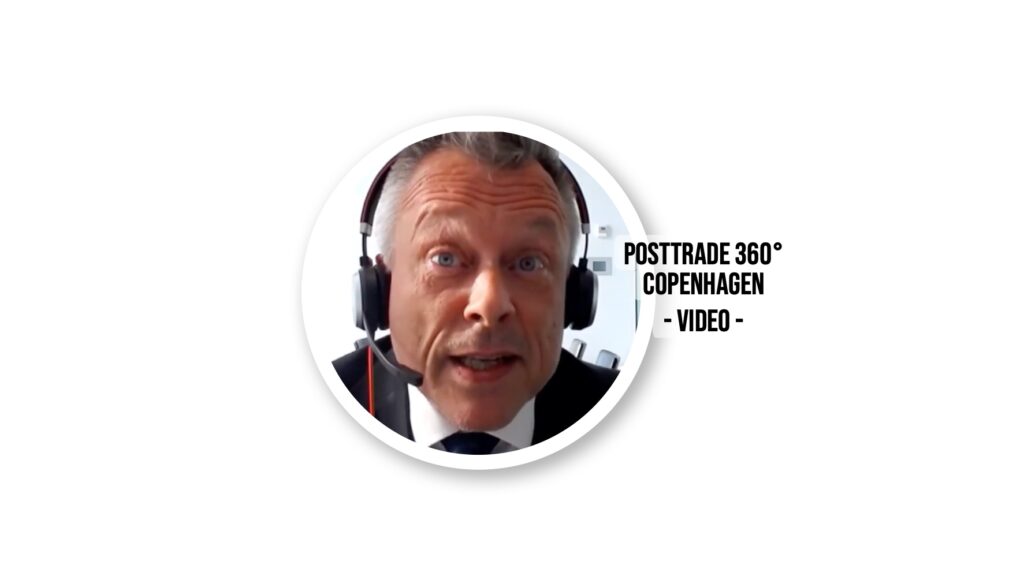 Thomas sees these signs of a new golden age

“Formula 1 cars have high top speed but when they crash, they are very expensive to put together again.” Comparing today’s economic model with a crashed racer, SEB economist Thomas Thygesen lined out optimistic prospects for a better macro world over the coming decades – in stark contrast against a quick fix. Watch his full PostTrade 360° Copenhagen session here.

“I know this may be a bit of a departure from the consensus view,” says Thomas Thygesen, head of X-asset Strategies at SEB Merchant Banking, speaking in the PostTrade 360° Copenhagen conference on 23 September.

[This is an expanded version, now featuring the video, of our article on Thomas Thygesen’s presentation. The brief original version was published on the first conference day.]

Yet, while his forecasts of an economic paradigm change reach relatively far into details, he is not quite alone among economists in seeing the pandemic as a challenge against the complexity of today’s economic models. His first presentation slide, with the crashed race car, lists a set of fragilities: complex supply chains, high debt, social inequality, climate disruption and broke governments.

Through a 16-slide exposé Thomas Thygesen goes through the curves that underpin his choice of the car metaphor. In 2021, the skies could begin to clear from a mid-term perspective, he predicts. Even so, it may be proving more and more difficult over time to “pretend”, through government subsidy, that everybody is keeping their jobs and incomes.

In the longer term, Thomas Thygesen discards the idea of just fixing what has broken – but paints a very positive view of the potential outcome if governments and investors place their bets wisely. Pure consumption stimulus is bound to fail, he is certain. To produce real benefits, rather than just inflationary pressure, resources must truly help to transform the supply side into what serves the world’s future.

“If I had to draw a historical comparison it is not the 1970’s or the great financial crisis. I think that if we are lucky this is the 1940s. and the beginning of a golden age – where governments take the responsibility for building the infrastructure that companies need to fully benefit from all the technological opportunities we have,” says Thomas Thygesen (starting at the 22-minute mark in the video).

“So, what I would not like to see is underspending by governments. That’s what we saw in Southern Europe ten years ago: governments that try to save their way out of a deflationary crisis, they don’t get to save themselves like that. The only way is to do the desperate dash for reflation: print the money, spend it and let the economy get traction. But it is so important of course that what you spend is not just thrown out the window. That is why we think it is so important that whatever you do, it is combined with a plan to fund green infrastructure as well; not just giving it to consumers but building a better future with it.”