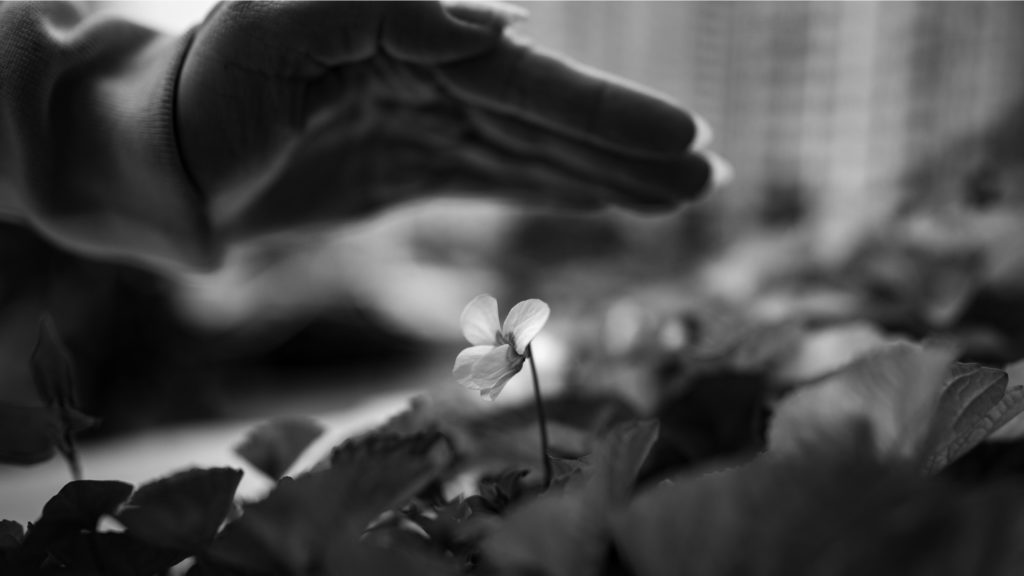 PwC: For ETFs to grow, the EU has got the point

Exchange traded funds (ETF) have been a success over the last quarter-century, currently representing 7.5 percent of Europe’s assets under management. And as the European Commission now targets remaining friction – such as lacking trade data transparency, non-aligned trading venue rules and tight limits on using ETFs as collateral – more successful years could lie ahead, PwC believes.

A recent report by the consultancy’s office in fund-rich Ireland lists the factors seen as most crucial for continuing ETF progress.

“Greater transparency of trade data, simplifying venue choice, greater collateral acceptability and enhancement of the post trade process will remove some of the fragmentation and unlock further potential in this market,” reads one of the summarising bullet points in the brief.

PwC takes a positive view on a list of EU ambitions: the “Capital Markets Union” (CMU) to integrate the region’s capital markets, the “consolidated tape” that would aggregate trading information across EU markets, and alignment of trading venue rules. Other mentioned measures that could support greater future trading volumes for ETFs are dedicated arrangements for their clearing and settlement, and greater acceptance of their use as collateral for lending.