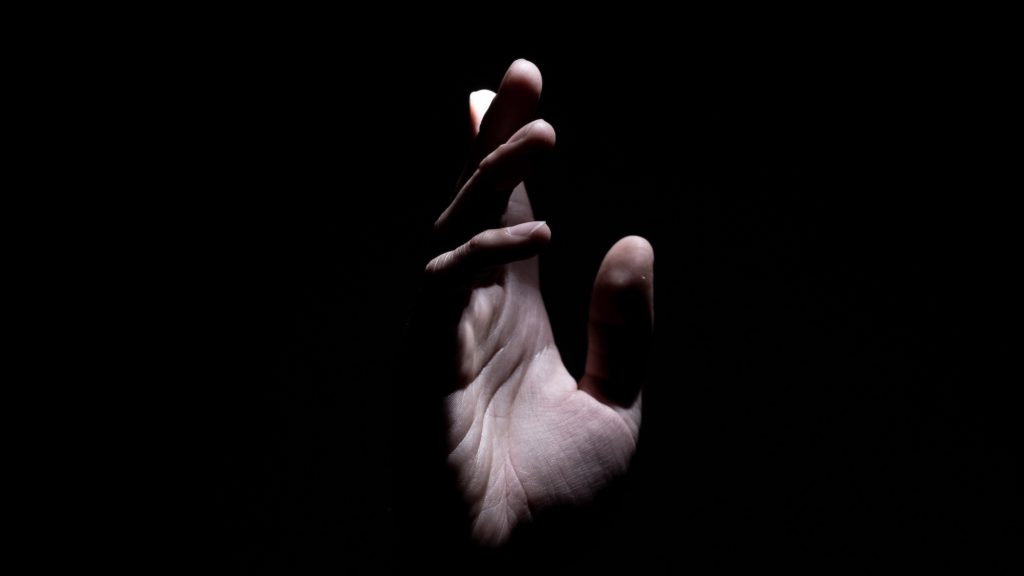 Now, KPA has told Patricia Lilliesköld – the teacher interviewed by newspaper Aftonbladet – it works day and night to track money that has gone invisible for some 20 clients, due to failing file transfers. The article was published on Aftonbladet’s web site Saturday morning.

“But they still don’t know what has happened or when this problem will be solved. They don’t seem to know where they have sent my money. My guess is that they have sent me somebody else’s,” she says to Aftonbladet.

She says that neither KPA, Nordea or the hub Pensionsvalet have been able to explain what has happened.

KPA Pension manages pensions for 1,8 million employees on regional and municipal level in the public sector. It is part-owned by insurance company Folksam, whose head of press has given Aftonbladet the number that 20-something individuals are subject to similar problems.