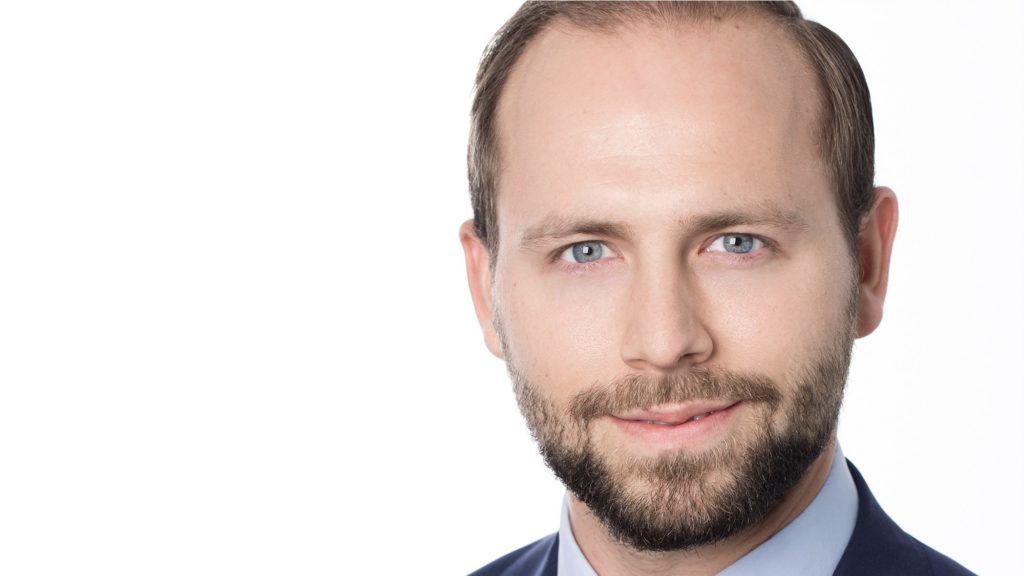 His hotel guests are funds

At the PostTrade 360 Stockholm conference, on 6–7 March, speaker Thomas Nilsson from FCG Group will look into why many fund managers seek to be room-serviced with tasks they used to do themselves.

”There are several drivers,” says Thomas Nilsson, head of FCG Fonder, a company sometimes referring to itself as a ”fund hotel”.

By servicing fund managers with an unusually big chunk of their activities, including the legal responsibility in relation to regulatory supervisors, his firm seeks to free fund managers from their historical nitty gritty. Rather, the fund managers should be able to put their time with marketing their funds or actually managing the content of their portfolios, is the idea.

The hotel metaphor is hard to resist, as the model lets funds move in and lean on a collective larger-scale operation for the activities that have most to gain from it. Even so, FCG Fonder is somewhat wary of the word. It should not lead thoughts to laziness.

A drive from the investor community has pushed for operational and legal excellence in the fund administration industry in later years. Even when no fraud takes place, fund managers risk losing their licenses if their operational muscles are insufficient.

The ”fund hotel” term has got some traction in the Swedish industry, but is not really being used internationally. In Luxembourg, where similar models are more common, companies with either a Ucits or an AIFM license are referred to as ”mancos”, short for management companies. With both licenses, like FCG Fonder, they can be referred to as ”super mancos”.

”We come from a history where all funds have tried to do a lot themselves – but then we have had internationalisation and EU regulation. Doing it on your own has become challenging,” says Thomas Nilsson.

According to Thomas Nilsson, the line between his firm and the client typically reflects the traditional separation of activities into front-office and back-office. Yet it aims to also service the front-office operation with what it can. By taking the full legal responsibility against regulator Finansinspektionen, it leaves to the client-side fund manager to direct the investments and take care of marketing and investor relations.

This does not mean that FCG Fonder would perform all tasks post-trade. For depositary and custody services it leans, in turn, on asset servicing providers like Danske Bank and SEB.

”They double-check on us – and they safekeep the securities and are part of the settlement chain,” says Thomas Nilsson.

Technology is a double force

Beside regulation, technology is also a driving force behind the changes in the market – or in fact a double one. Firstly, a need for ever-more advanced systems puts relatively heavy costs on small fund managers. To counter that, the hotel model is intended to offer some advantages of scale.

Secondly, on a more positive note, the improved possibilities to integrate systems between fund managers and their service providers is making it easier over time to outsource administrative tasks.

The market tendencies which Thomas Nilsson describes may be possible to observe across the industry. Yet not many other companies go as far in offering a complete set of services. Companies with fairly similar business models are more common in Luxembourg and Ireland, according to Thomas Nilsson, but are often specialised at aspects rather than framing themselves as full-service.

As examples of Swedish peers with somewhat similar offers he mentions Isec, and Wahlstedt Sageryd, both having their origins in systems provision. FCG comes from the consulting side, and most of the group’s around 200 employees still do that. Its fund-administrating subsidiary FCG Fonder counts some 20 employees.