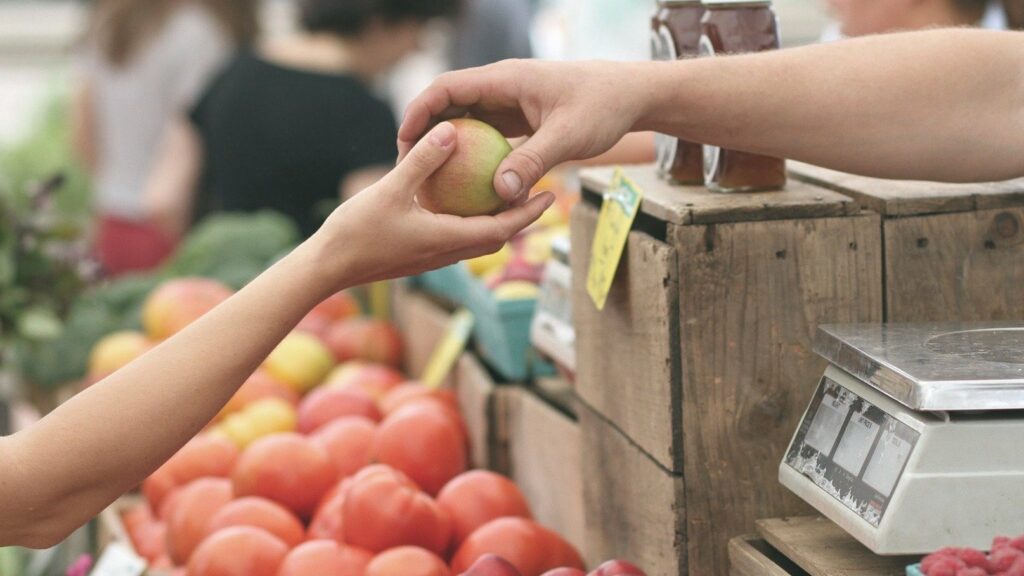 The benefit of synergies – between Euroclear’s existing FundSettle post trade platform and the now acquired global fund distribution solution – is in focus as Euroclear presents its takeover of Sweden-based tech success MFEX.

Its name reflecting the idea of a mutual-fund exchange, MFEX was founded in Stockholm in 1999 by Olivier Huby and Oliver Lagerström. With 300 employees internationally, the company now sees its solution for fund companies and distributors host 320 billion euro under administration. 350 institutional clients have access to 80,000 funds from 960 providers.

Details were lined out in a Friday press release.

Euroclear buys the company from private equity group Nordic Capital, which has held the majority ownership in MFEX over the last three years – a period of quick revenue growth.

The parties are not disclosing financial details around the deal, which is expected to close in the second half of the year subject to conditions and regulatory approvals.