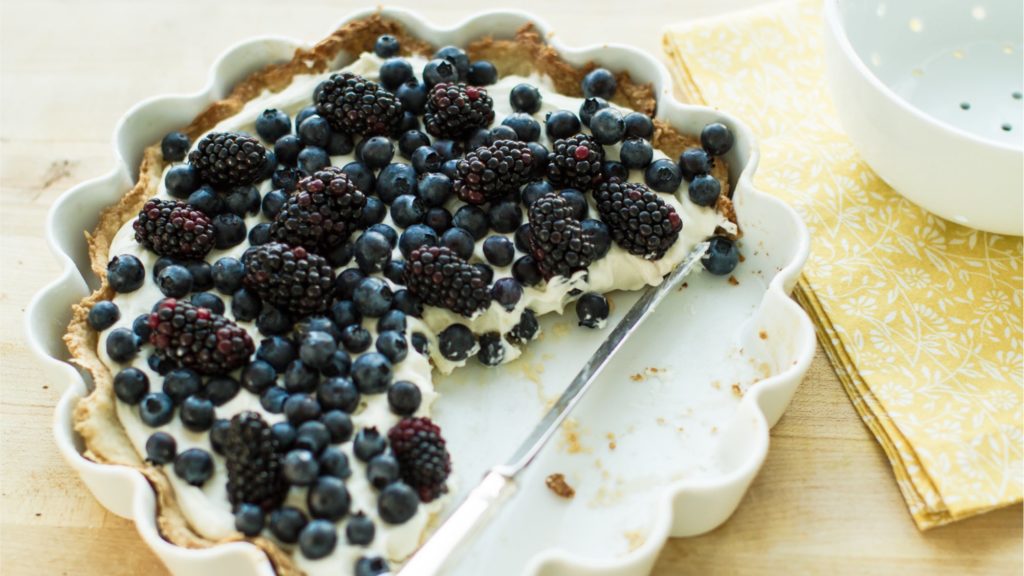 Most of the growth came from launches of new AIFs, rather than valuation effects, according to the report.

The number of AIFs increased by 15 percent in the year, to 30,400. Average fund size stayed flat at 190 million euros per fund.

Hedge funds up for hits

The diversity of strategies among AIF makes it hard to sum up trends. The largest subcategory is funds of funds (FoF), holding 14 percent of the AIF net assets. Second is real estate funds with 12 percent, followed by hedge funds and private equity funds each with 6 percent. Thus “Other AIFs” make up a full 61 percent of AIF net assets, and are given deeper analysis in the ESMA report. As for the hedge funds, they account for two thirds of all gross exposure, however, due to their heavy use of derivatives.

The total net asset value (NAV) of EU AIFs was 5,800 billion euros at the end of 2018. This number corresponds closely with a figure published many months earlier by the European Fund and Asset Management Association (EFAMA), which estimated AIF net assets at 5,900 billion euros for end-2018. However, the two sources differ remarkably in their description of growth, due to different values for end-2017: EFAMAs figures showed no AIF growth in net assets during 2018.