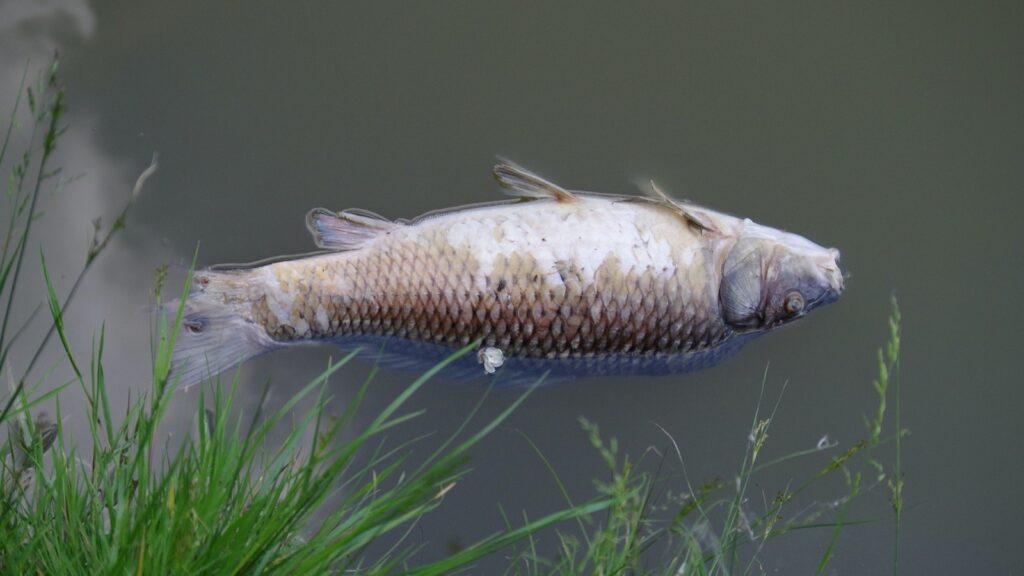 With Credit Suisse taking a hit of 5.5 billion USD from the spectacular belly-up of US hedge fund Archegos in March, the bank is now downsizing its prime brokerage and prime financing.

News site Global Custodian picked up the detail about the prime services from Credit Suisse’s recent quarterly financial report. Many other details around the 20-billion-dollar-lost-in-two-days disaster of investor Bill Whang, and his hedge fund vehicle Archegos, have circulated widely. This deep dive by Bloomberg depicts him running a highly selective stock-picking strategy, at a financial leverage around 5x by the help of major investment banks.

As his positions soured in March, most banking partners were able to escape largely unhurt. Credit Suisse was not, though – a fact that the bank soon saw as reason to sack its chief risk and compliance officer as well as its investment banking head. This Reuters article observes that for Credit Suisse, the story was just the latest in a long line of problematic events, some scandalous, that the bank has been involved in lately. Swiss finance regulator Finma says it is adding an investigation into the bank’s Archegos handling to an ongoing one about “Greensill”.